Steven Christopher Clarke stands proud as one of the most respected and reputable “hands on” Certified Maintenance Manager and Director of Maintenance with experience in commercial, corporate and military aviation. He has completed a full circle of his career path where he has managed both Engineering and Quality departments for top Operators, Service Providers and Original Equipment Manufacturers (OEMs) around the world.

Astonishing achievements during his appointment as Abu Dhabi Aviation 145 Maintenance Manager, was to obtain awards from Bombardier Aerospace for the DHC-8-315 Dispatch & Reliability for the Middle East and African Region on behalf of the company in a consecutive period of four years during his tenure with the company. 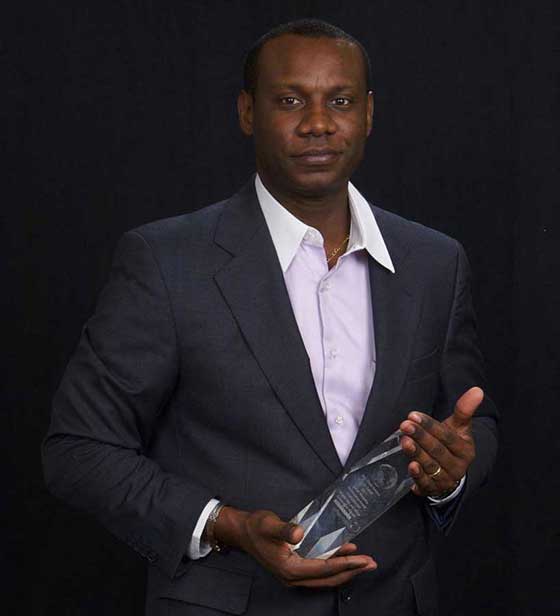 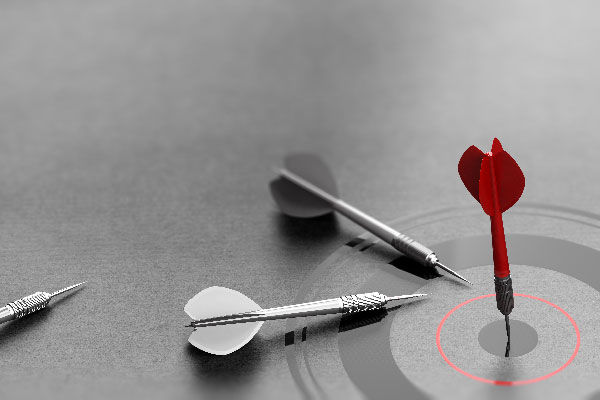 To be transparent with our customers and provide information that is directly related to the customer support request.

Provide customer with the most efficient, credible and cost-effective ways of meeting their goals.

"The creator of AAMS, has has always been available to answer any questions I have had. AAMS has succeeded at surpassing all expectations. AAMS has converted all my traditional paperwork into electronic fillable PDFs documents, as well as putting the AAMS trademark on all my documentation by making it look extremely professional. I wanted my system to function in a particular manner so that it would efficiently integrate into my company and AAMS has fulfilled this desire. My employees enjoy the accessibility of having everything right at their fingertips. I appreciate AAMS helping me bring my company into the modern age." 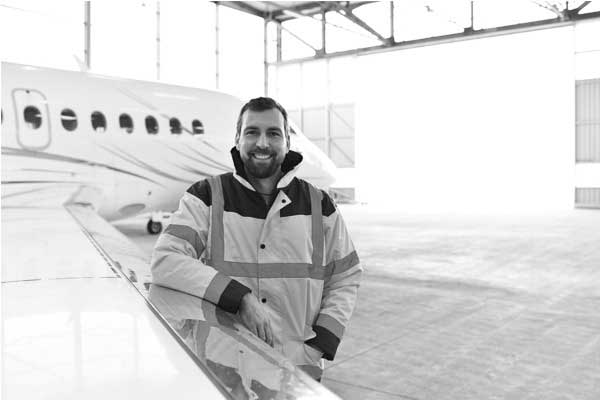